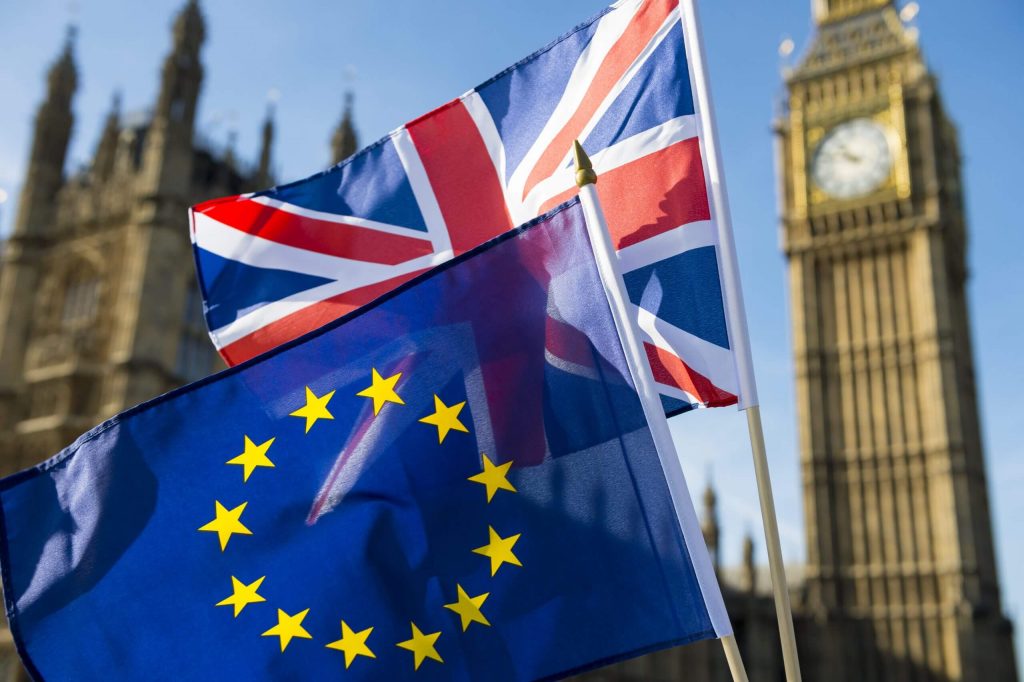 The news is full of reports about Brexit. Whatever your views on the referendum result, leaving the EU will have a major impact on the UK. So how do we think Brexit will change the way public bodies like Government and Local Authorities procure goods and services and contract with the private sector? What impact will this then have on how our clients bid for those contracts?

In the immediate period after the UK leaves the EU, we expect there to be no major change in the way public contracts are procured. The way our clients have to prepare bids now will be broadly the same on the day after we leave. However, because UK procurement regulations are closely tied to EU Directives, the Government has set out in some detail what will happen in the event of both a ‘deal’ and a ‘no deal’ situation.

Scenario 1 – the UK leaves on 29 March with a deal

There will be no changes to the current arrangements for the duration of the proposed 2-year transition period. After this time, the Government may make changes.

Scenario 2 – the UK leave on 29 March without a deal

The Government published a new piece of proposed secondary legislation in December 2018 – The Public Procurement (Amendment etc.) (EU Exit) Regulations 2019 – that will come into force on ‘Exit Day’. They commit the UK to maintain the current arrangements with only a few minor changes:

My expectation is that in the medium to long-term, there may be some change to procurement regulations, but it will be limited and will continue to reflect principles such as:

I can see a potential scenario where trade agreements with other countries create more opportunity for UK companies to bid for public contracts overseas, in return for their businesses being able to bid for ours. Clearly, such agreements would need to restrict certain services to British companies, such as those aligned with national security. However, opening up the UK contract market – one of the largest in Europe – may encourage inward investment from around the world.

Given the UK economy is heavily dependent on small and medium sized enterprises, future Governments, whatever their colour, are likely to continue finding ways to support them. I expect therefore that current arrangements that sees procurements being broken down into smaller lots, or incentivising larger companies to sub-contract services will continue well past us leaving the EU.

Despite the political uncertainty that has surrounded Brexit so far, we have not noticed large scale impacts on the way public contracts are being procured. At the end of the day, roads still need to be repaired, refuse needs to be collected, schools and hospitals need to be cleaned, back-off systems need to be operated, and buildings need to be maintained. As I write, the Cabinet Office is advertising no less than 1,830 different contract opportunities, each offering growth for those companies that win them.

If you already bid for public contracts, the evidence suggests the market looks healthy and you will probably not have to change your approach to bidding much.  We are of course monitoring the situation closely and will advise our clients accordingly. For other areas of business, you should consult the Government’s website for industry on how to prepare for the UK leaving the EU

If you want to know more about bidding for public contracts in the UK, why not give our Sales and Account Manager, Sam Nimmo, a call for a no obligation chat on 0118 499 2506 or e-mail him at sam.nimmo@kittle-group.com. 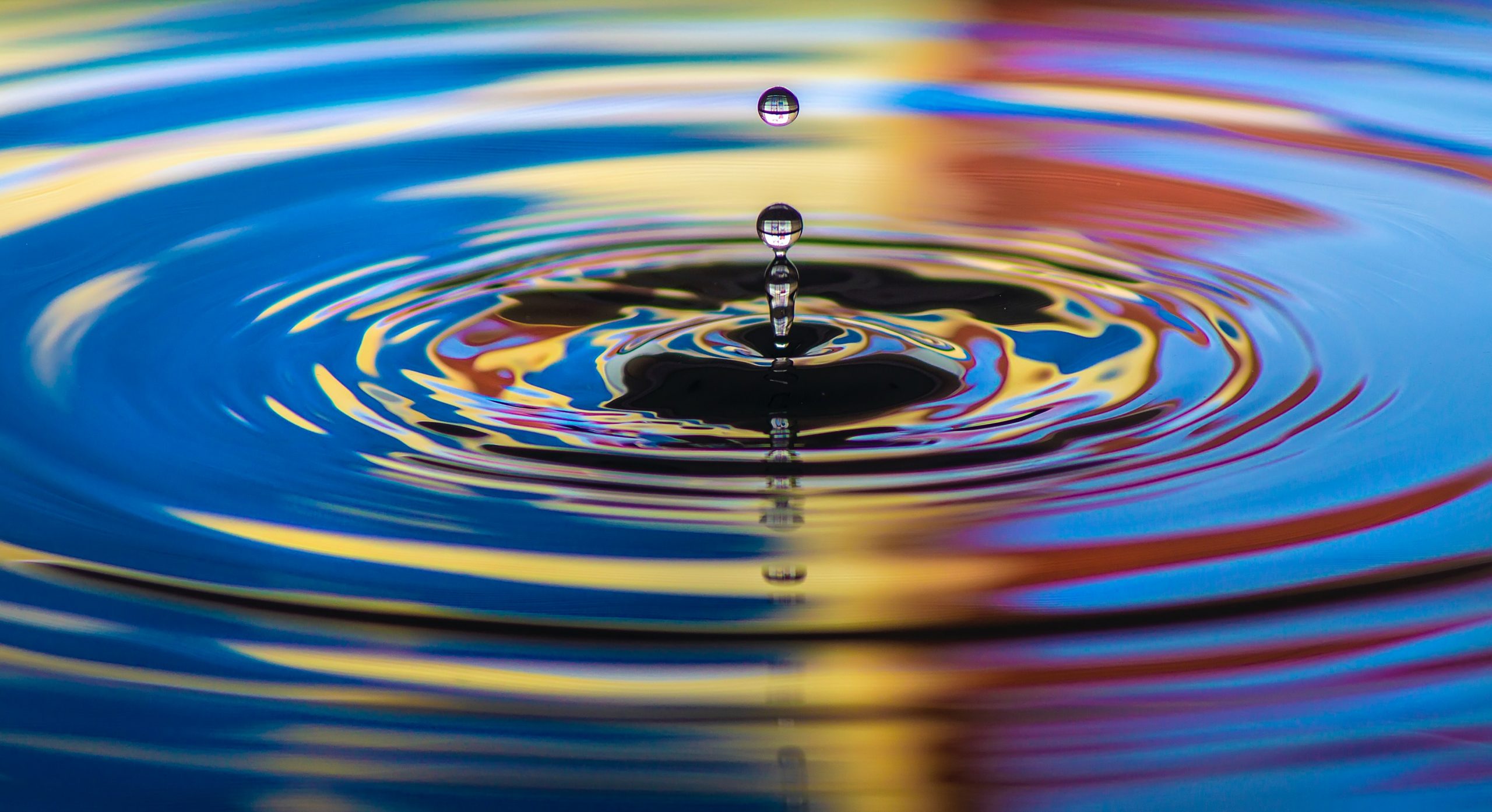 Insight #4: The purpose of bid writing 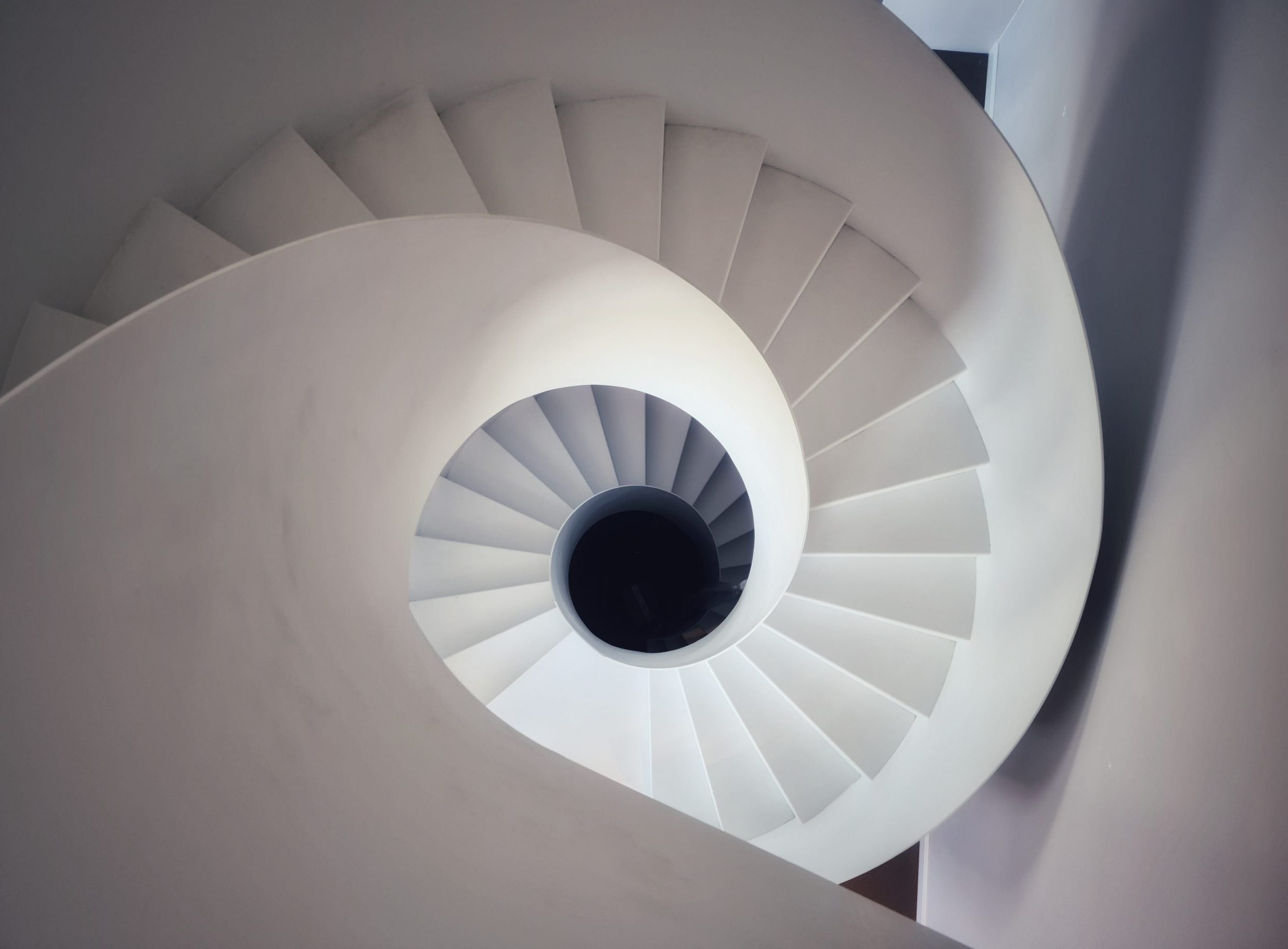 Insight #3: How working with a bid writing partner drives a compounding effect 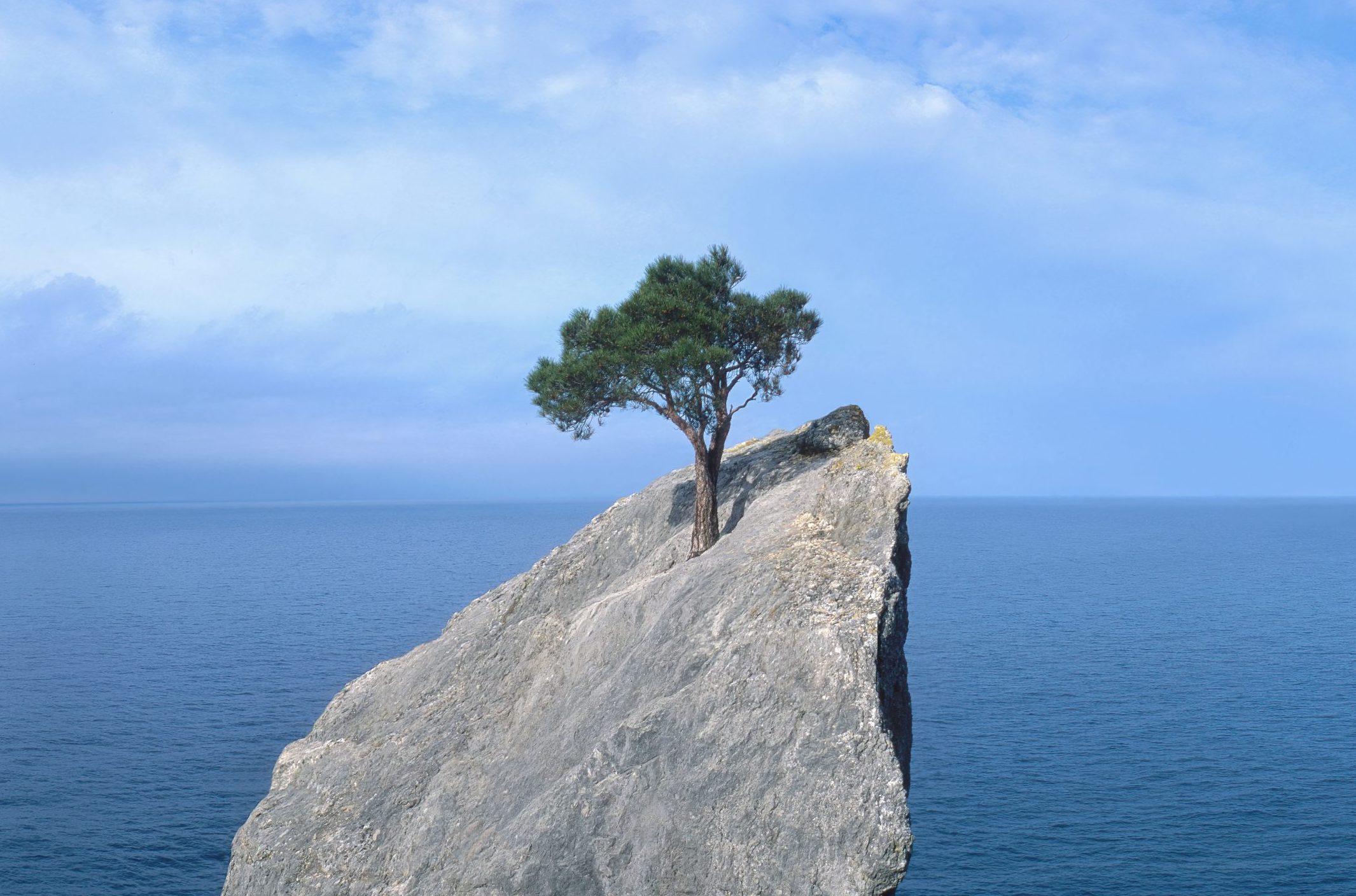 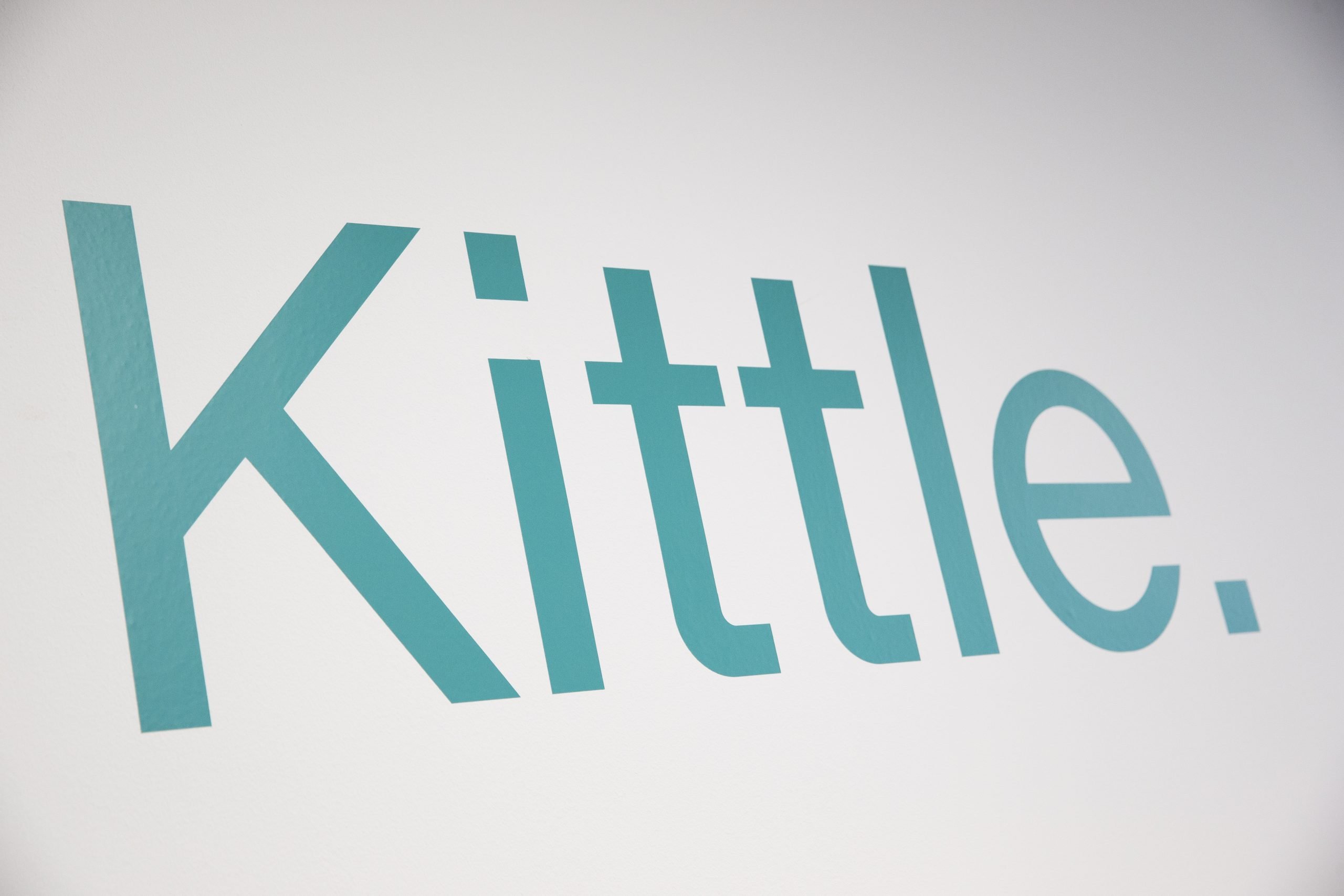 Insight #1: How to manage an unpredictable bid pipeline 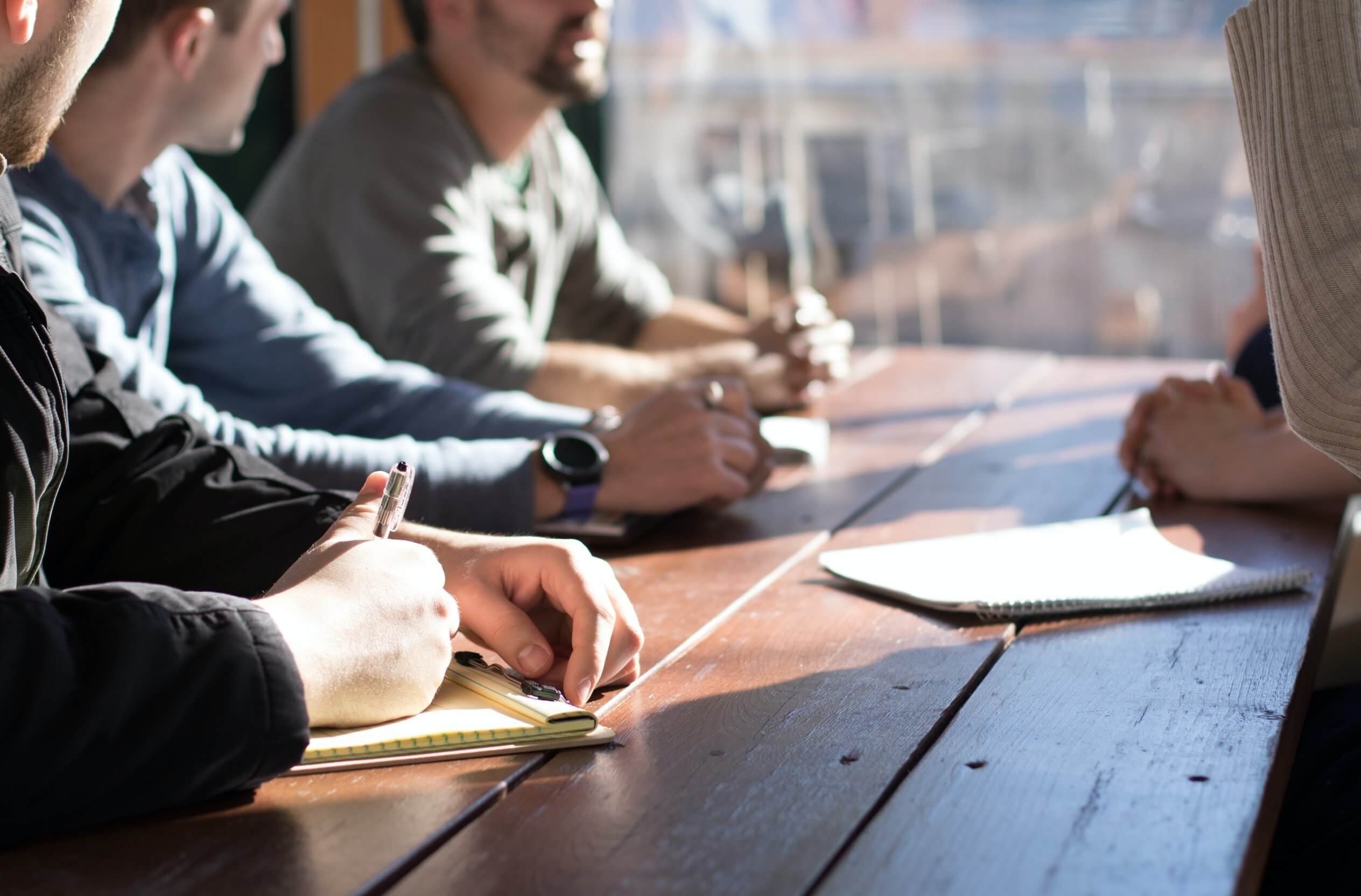 Our Approach to Training 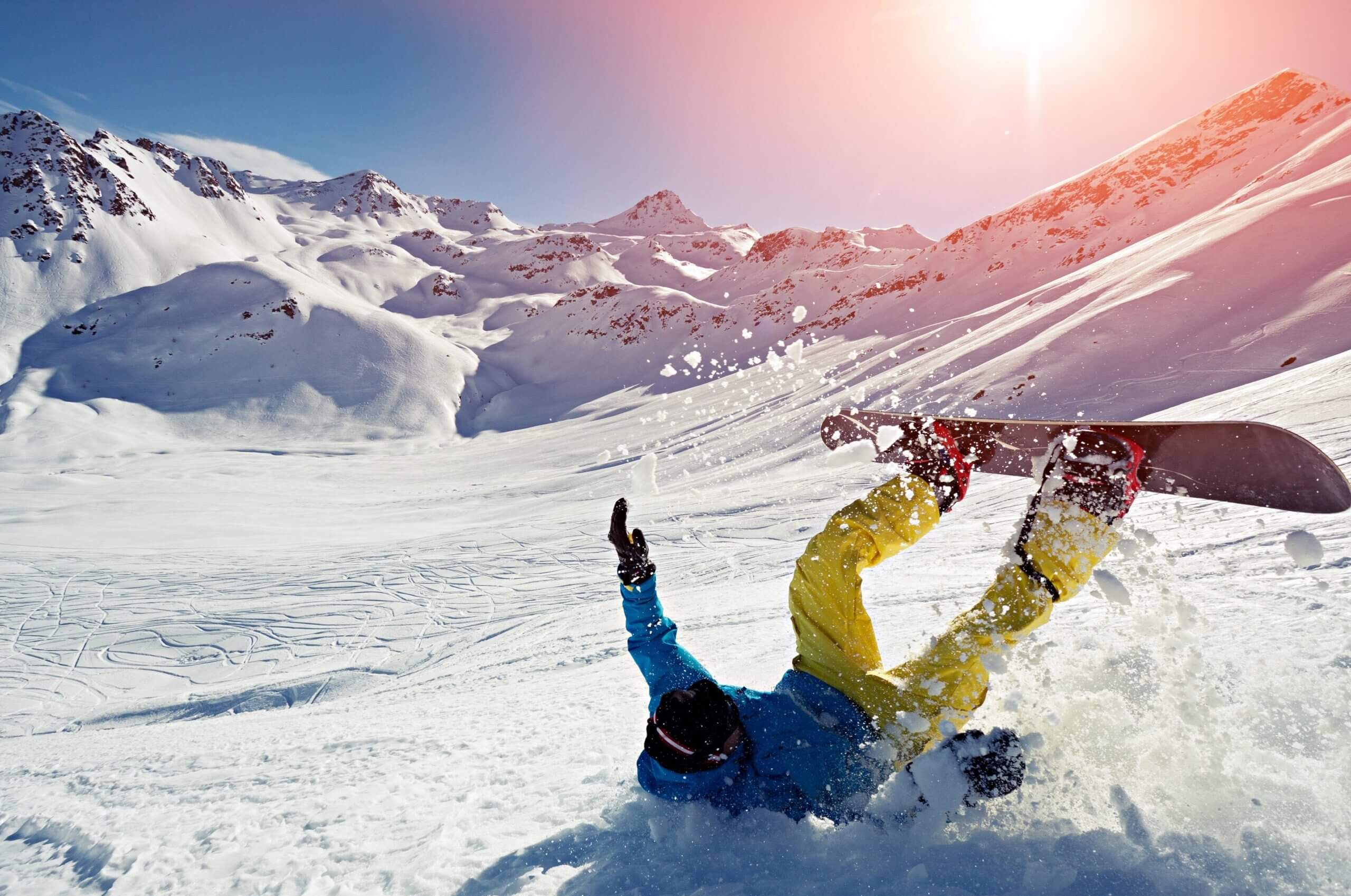